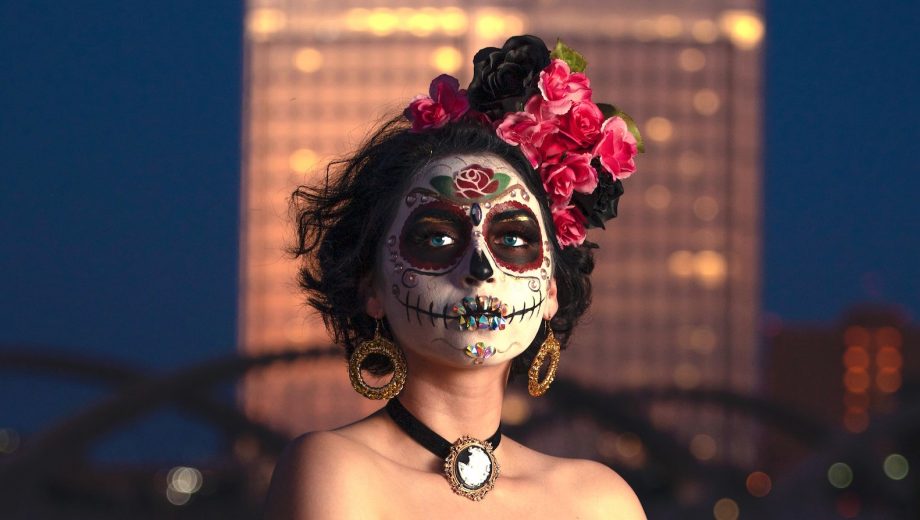 Running alongside the Brazos River and displaying vibrant traditions and celebrations of life is the 2022 Día de los Muertos (Day of the Dead) Parade and Festival. Embarking on its second year after a successful turnout with over 8,000 attendees in 2021, this year’s festival expects to welcome even more spectators and participants to embrace and celebrate the heritage of the Day of the Dead.

The free festival will take place on Saturday, October 29, at Indian Spring Park at 101 North University Parks Drive. Festivities kick off at 4 pm with the parade, which begins at the Waco-McLennan Health District building and will showcase dozens of floats. After the parade, guests can explore the festival grounds, where artisan vendors, live musical performances, cultural arts and activities, traditional dancing, and local food trucks will be featured to entertain families and friends until 11 pm.

Día de los Muertos originated in Mexico and is a holiday where families welcome back the souls of their deceased relatives for a brief reunion that includes food, drink, and celebrations. Although some Día de los Muertos activities may begin on October 31, the cultural holiday is traditionally celebrated on November 1–2 and is not associated with Halloween.

Now widely celebrated in contemporary Mexico and among those of Mexican descent in the US, this holiday’s roots are traced back as far as 3,000 years ago to rituals honoring the dead in pre-Columbian Mesoamerica. Many cultures in early civilization viewed death as an integral and ever-present part of life.

On Día de los Muertos, it is believed that the border between the natural world and the spirit world dissolves so that the deceased can feast, dance, play music, and cherish their loved ones for one night. Sharing similarities with All Souls’ Day, derived from the Spaniards, and All Saints’ Day from European Catholicism, Día de los Muertos incorporates costuming and parades as part of its commemoration. Participants commonly dress in skull masks and eat sugar candy molded in the shapes of skulls.

A significant tradition in the practice of the Day of the Dead is an ofrenda, an altar, where families and loved ones treat the deceased as honored guests. They’ll leave favorite foods and other offerings at grave sites or in the homes of those celebrating the deceased’s life. 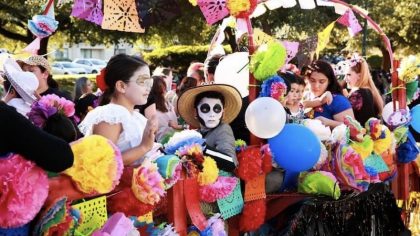 “The Day of the Dead is a day to honor people who have passed away. Death is a reminder that life is a gift, and it is to be honored,” said Julie Cervantes, Waco Día de los Muertos parade director.

Aside from showcasing an exciting and sizeable cultural event, Creative Waco and the directors of the parade and festival want to educate and invite those in the community to participate in Mexican culture.

“We want to educate people, especially those who are curious. This is the time to come celebrate with us. When the community is inviting you, this is your entrance without those fears of appropriation,” promised Cervantes.

This year’s parade will feature roughly 45 decorated floats, each one representing a participating organization, and have anywhere from several hundred to a thousand or more participants. The parade will start on Bosque Boulevard at the Waco-McLennan Health District parking lot, turn onto University Parks Drive, and finish at the Indian Spring Park festival grounds. 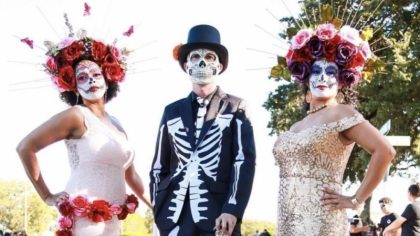 The festival will feature over 60 vendors to shop from, a variety of local food trucks, and engaging activities such as sugar skull decorating, arts and crafts, and calavera (skull) face painting. Featured performers include:

The VIP Muertos Plaza experience offers an intimate perspective from a hilltop pavilion with a view of the festival. Celebrate life past and present with curated cocktails from the mezcal bar, a spread of traditional Mexican cuisine and aguas frescas catered by Lupita’s, a locally owned Mexican restaurant, and a VIP photo booth.

“It is just another way of giving those passionate about this Waco event a way to participate in a personal atmosphere,” said Cervantes. 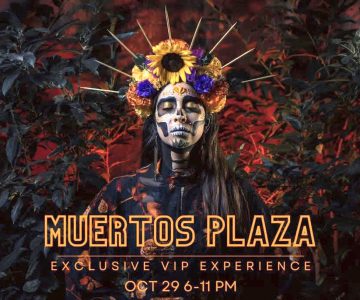 Also returning to this year’s festivities is Día de los Muertos styling by local fashion designer Serena Rigby of Living Dead Threads. In collaboration with Roxana Robles of Couture Tailoring, they are creating upcycled outfits for parade participants and their organizations. The festival styling package includes a photo shoot at the event, an opportunity to be a parade opener, and the option to receive Día de los Muertos calavera-style makeup. 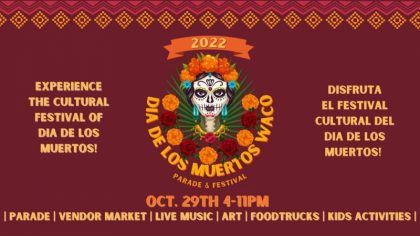 Runako Gee is a Waco, Texas, native who studied at the University of North Texas and obtained her bachelor’s degree in communication studies. She is a multimedia journalist with FOX 44 News and plans to utilize her journalism career to acquire a comprehensive literacy of the world and its people. She is also open to new experiences and is pursuing opportunities that will allow her to further her career goals. 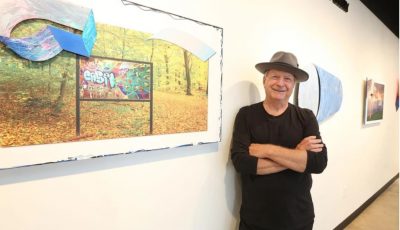 When artist Jack Bowers visited the Aspen Art Museum in 1980, he migrated up to the second floor in search of a Duane Hansen sculpture… 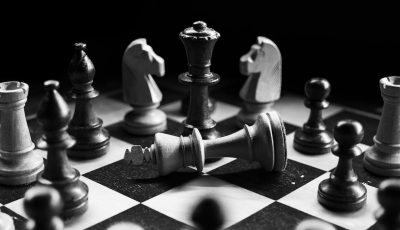 Silent House Theatre is back with another thought-provoking addition to its rapidly expanding catalog of successful productions. This time, audiences will fall prey to the… 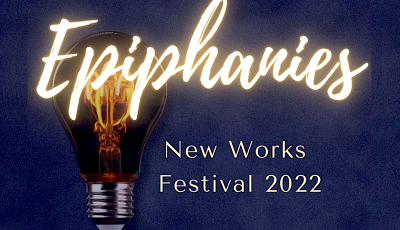 Wild Imaginings’ 2022 Epiphanies New Works Festival is back for the third consecutive year with even more talent, variety, and diversity. Theater connoisseurs, thespians, and… 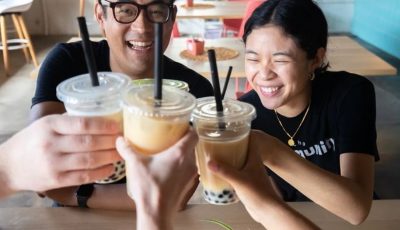 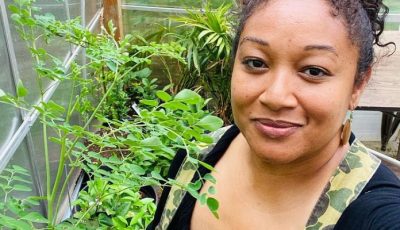 When artist Jack Bowers visited the…

Running alongside the Brazos River and…

Silent House Theatre is back with…

Plenty of justifications exist to explain…

To conceptualize Godspell around a narrative…

God of Carnage: Another Twist from Silent House

Take a look at Creative Waco’s…

Silent House’s The Crucible is a 17th-Century Horror Story

If you attended high school in…