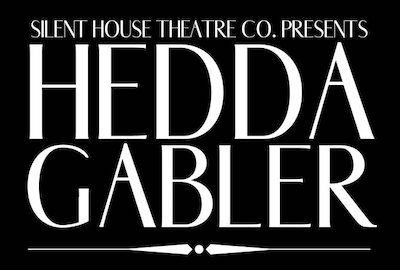 Hedda Gabler, Ibsen’s terse masterpiece, unflinchingly leads to a shocking but inevitable conclusion. At the center of the play is one of the greatest roles in modern drama, the fascinating Hedda Gabler, who finds herself stranded in a seemingly ordinary but dangerously imbalanced domestic system. Employing methods that virtually defined the modern psychological drama, Ibsen stealthily reveals the bitter conflicts and thwarted longings that lie just below the “civilized” transactions of daily life.