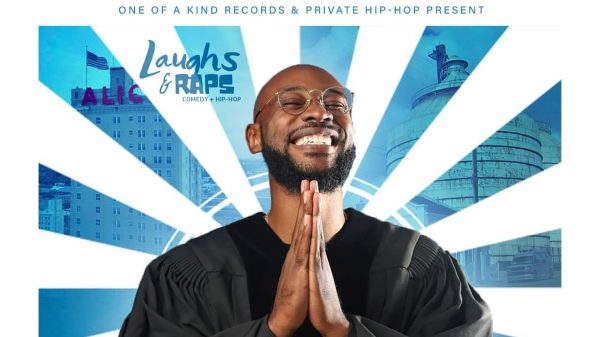 Terry Bluez flies back in for the holidays to give Waco one night of stand-up comedy it won’t forget. Don’t miss Bluez as he films his first-ever comedy special—he needs every smiling face and laugh-filled supporter in attendance!—along with Karletta Kaye, Dee1, Deezil Greezil, and more.